At OSI, we believe in the practice of foundational psychiatry. We embrace, without apology, the power and the primacy of the unconscious mind. We believe that the guiding principles formulated by the intellectual powerhouses that founded and developed this field in its earliest days are still paramount in practice. We believe in the assimilation of biological interventions into our practice. We believe aggressive medical research should be undertaken into certain forms of holistic therapies including meditation, yoga, Eastern Medicine and those that fall under the esoteric categories. We believe that the financialization of education and healthcare have led to a marked and deleterious decline in quality of training and quality of care. We believe that universities are financially incentivized to produce as many degree-bearers as possible and that business interests in the health care industry have unceremoniously rejected the sacred doctor-patient bond. We believe that those entrusted with the care of members of his or her human community must possess the intellectual capacity, professionalism, stability of mind and sophistication of knowledge to administer to others. We believe that the words “wellness,” “value-based,” and “evidence-based” have been corporatized beyond sensible meaning. We believe that in the not too distant future, reaching for therapeutic interventions will become as commonplace as reaching for cigarettes, alcohol, cocaine, and gratuitous sex was for previous generations. We believe that as therapeutic interventions become routine, the stark differences in provider skill levels will become increasingly noticeable to the common consumer, the same way in which the average person can easily differentiate between Coca-Cola and Generic Brand “Cola.”

We exist to address all of the above.

More than anything, we believe that we are living an era ripe and ready for the development of an ethos that will form from looking deep within the human psyche to manifest a new type of consciousness which refuses to operate without conscience.

We believe that we serve a growing community that will change our world for the better. 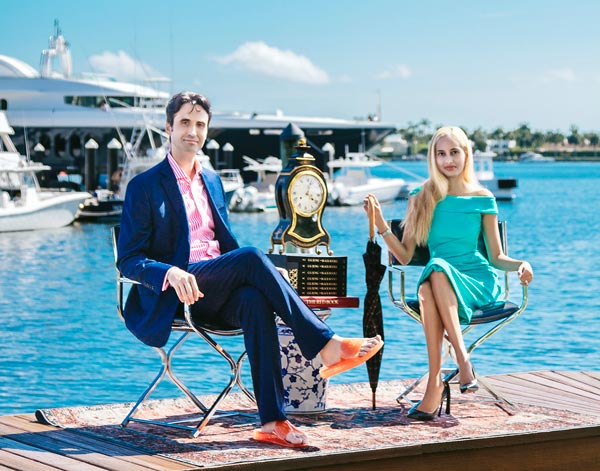